Which is your favourite cricket player? why? - letsdiskuss

Which is your favourite cricket player? why?

Virat Kohli is my favourite cricket player.He is one of the greatest batsman of his generation he is the captain of indian cricket team and royal challengers Bangalore in indian premier league.His aggressive nature and dedication towards cricket is which i want to learn from him.When his father died he attended his funeral and after completing funeral he came back and played for his team.Hope he succeede  of every passing year. 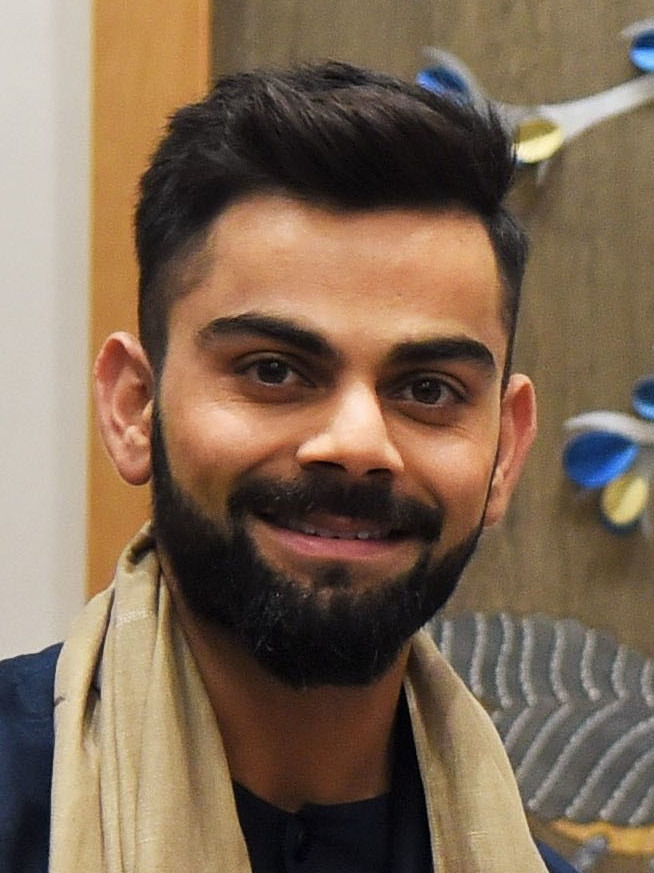 To be Honest KL Rahul is my dear crickter. beacuse he plays really well and he is a decent player according to me.