who will win 2019 election BJP or Congress ? - letsdiskuss

who will win 2019 election BJP or Congress ?

The biggest festival of democracy that is the general elections are going on in the country. People have the power to change the government if they are not satisfied with their work and development goals or people may re elect the current government if they think the government has met all what they had promised or will fulfill the future goals. 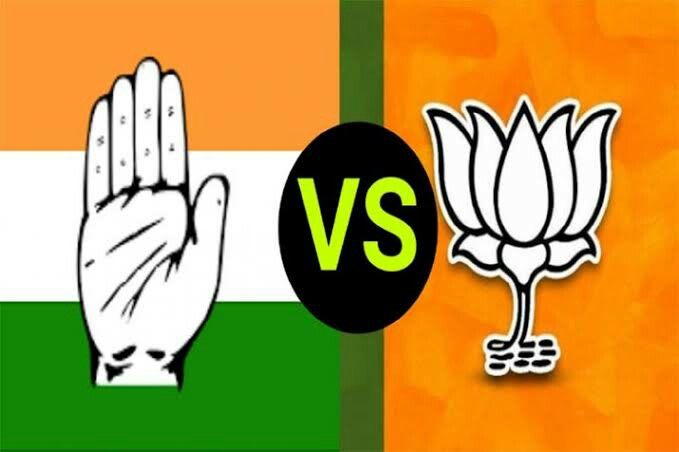 Currently NDA led BJP is ruling the country and it's tenure is almost over. In some constituencies elections have already been over but the results would be declare on 23 may 2019. So the big question is who will win this year? Who will run the country for the next five years? Will the mahagathbandhan take over NDA ? Is it really Modi vs All?

One cannot precisely say or predict as to who will win the elections. You will get to see various opinion polls, exit polls, 24×7 live coverage favoring one party and the other favouring the opposition. But on some of the parameters stated below we may predict: 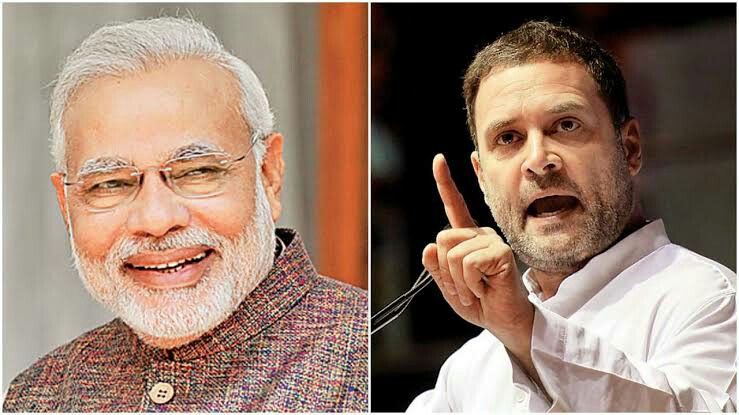 1. Did BJP fulfill what it promised in 2014 manifesto? Most of those promises are left unfulfilled. So those who go by the manifesto of the BJP will know they were not able to achieve much as compared to what they promised and this is the reason many of the promises are same even in 2019 manifesto.
So, if people vote considering the manifesto they would not definitely vote for the ruling party.

2. Modi magic is considered to be overweighing the opposition cartel. Still there are humongous waves of modi effect. If you see in Rural India, where majority of people vote donor even know the schemes of the government. What their Gram panchayat say, they believe in that. So it is heavily the promotion factor that lay down the basis of voting. Majority of voters in villages donot even know their candidates, not even aware about Modi and Rahul. So the party with the maximum publicity and promotion campaign wins. In this case also BJP is seen to have upper hand as they spend lavishly on their promotion. And on everybody's lips there is only one dialogue "Fir se Modi" That would positively favour BJP.

3. The third factor which contributes to the election is the face of opposition. And the face of the opposition is Rahul Gandhi. Majority of the people are not happy with the face of Rahul Gandhi as their PM. People now a days don't go for electing their MPs instead they vote in the favour of the PM candidate ie Modi or Rahul, which is not the basis of elections. Since nobody votes for their MPs here also Modi is seen to have a upper hand.

According to various political experts as well, BJP will come to power but not with majority ie Mahagathbandhan has a crucial role to play. So according to me as well, BJP has a huge chance of running the government for the next 5 years but this time we would see a coalition government.