Why have Bank Unions called for 2-day strike in India?

In India, what we’re seeing is a new-age competition of who can call in for bandhs more often. Banks, government employees, auto drivers, taxi drivers, doctors, or lawyers? And as of right now, Banks are winning.

Many state-run banks have called for 2-days nationwide bank strike from May 30. Why? Because they want more salary.

For more than a year, there has been quite a tussle in the wage negotiation between Indian Banks’ Association (IBA) and bank unions. On March 31, 2017, IBA made a proposal for 2 percent salary hike, restricted to only Scale III officers. For the period between 2012 and 2017, their salaries were increased by 15 percent.

Now, unsatisfied and against the proposition, the United Forum of Bank Union (under which 9 different bank unions come) have now decided to disrupt the banking system of the country with their nationwide bank strike, trouble the common people, and demand more salary hike. How fitting and wonderful, isn’t it?

Yes, the situations of employees working in the lower-end of the banking system is bad and needs desperate improvement. And certainly, with the rising CPI, they deserve a good wage increase. But their demands and current situation, in no way, justifies the nationwide bank strike for 2 days. Trying to fulfil their demands at the expense of others’ inconvenience and problems is not only very bad but also a type of extortion, which is an offence.

We’re in dire need for better ways of protesting and expressing our dissents—ways that don’t kill and trouble common people. And most importantly, we need to do away from the union system in labour sector that, instead of working to protect the rights and goodwill of the labours, takes up exploitive measures and care for only select few. 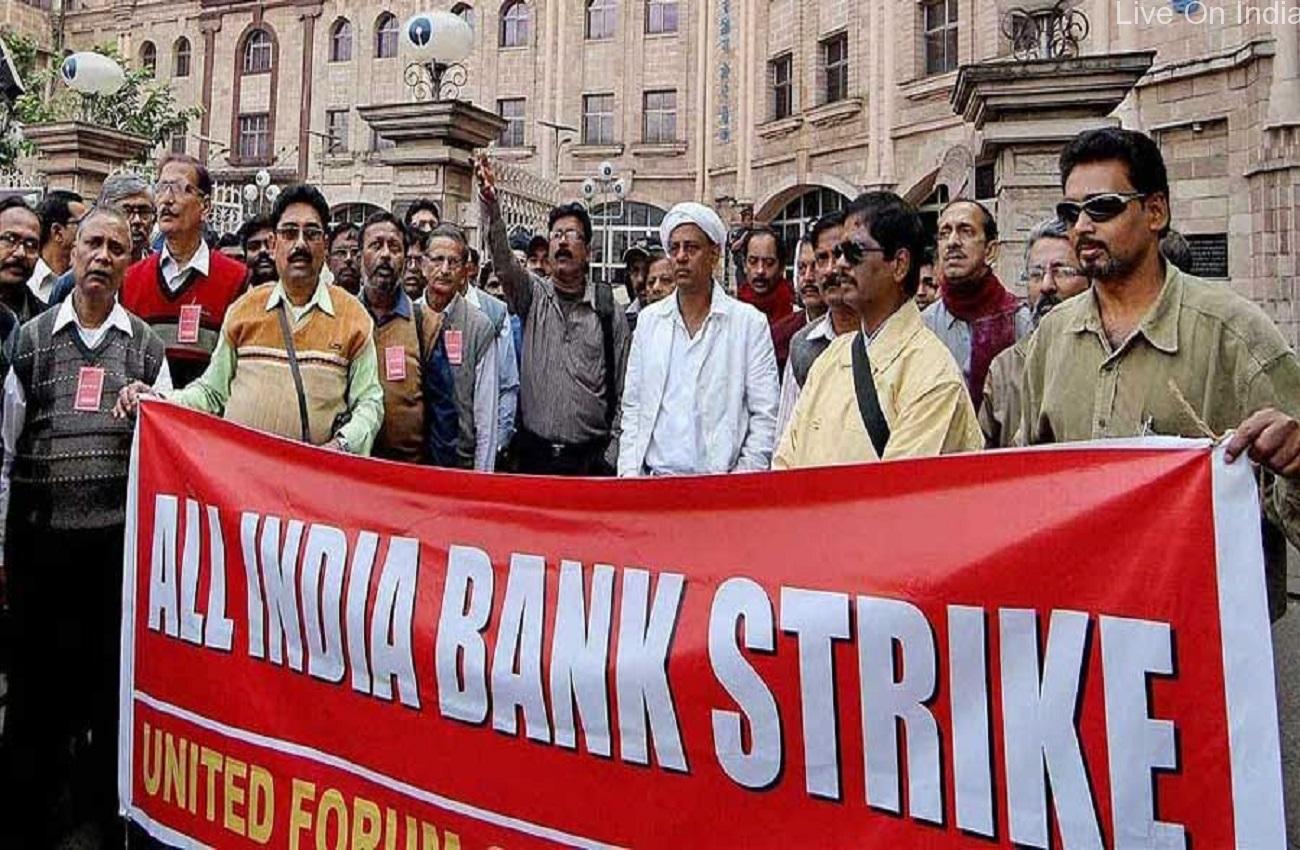