Do you think other Bollywood celebrities must also come out like Akshay Kumar to (indirectly) support political leaders and influence election? - letsdiskuss

Do you think other Bollywood celebrities must also come out like Akshay Kumar to (indirectly) support political leaders and influence election?

You see every celebrity is supporting to one party or the other. While some are doing it openly and others are indirectly. Modi played a trick as far as I got him. The biopic of modi starring Vivek Oberoi is to be released on the day of 1 phase of elections. Oppositions said the move is a political propaganda to sway away the voters. The film is definitely a political move to woo the voters, to influence them, to vote for the BJP. But this move is rejected by the Election Commission as a stay is put on the release of the film till the elections are over. So, this trick has not worked well. He then tried NAmo TV to show exaggerated things about himself and his party's achievements. But that too didn't work well. Earlier also his interviews on Zee News Nd Abp news were broadcasted just to promote him. Now he decided to give an interview to the celebrity who has a huge fan following ie Mr Akshay Kumar. This was a again a political propaganda to influence the voters to vote for him as such big actors like Vivek Oberoi and Akshay Kumar are also supporting him. Recently Sunny Doel has also joined BJP. All these things are done just to win elections anyhow. 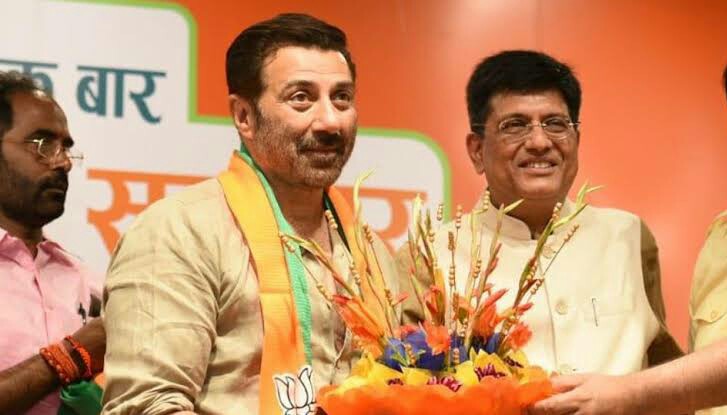 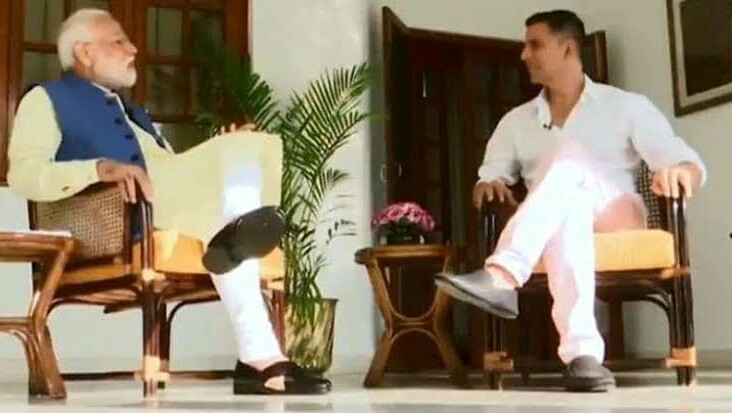 If an actor or a celebrity supports any party it is his personal decision. And such decisions should not be supported openly especially when you have got a huge fan following . These little things have huge impact on the elections and these are infact done to manipulate voters and thus the election. Akshay kumar is taking interview of a candidate, like seriously. Why don't the PM gives interview to Ravish Kumar, why didn't he hold any press conference in his tenure of five years.

Actors supporting the politician is a two way game. Not only modi is getting benefitted from it but somewhere These celebrities would be getting benefits otherwise they won't devote their huge time into interviewing a candidate when media is there to do that. 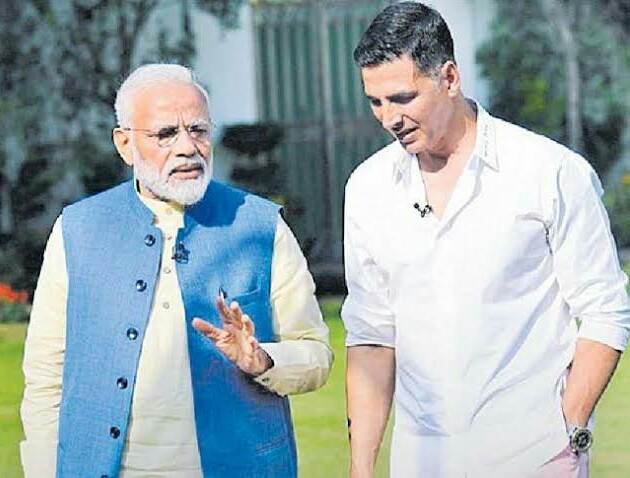 So in my opinion these bollywood celebrities should not come out to indirectly support political leaders and there is a direct impact on the voters and thus to a large extent influence the elections.
0 0