Isn-t it too late to introduce the fine for spitting in public places in India? - letsdiskuss

Isn-t it too late to introduce the fine for spitting in public places in India?

"Rules are meant to be broken" This is the philosophy what most of the Indian Follow. Or there is one more philosophy in which we Indian believe "Do whatever you want to, but we will not change" ie "Hum nahi Sudhrenge" attitude. All these rubbish and boasted attitudes had made the country suffer. You see Indian don't follow rules anywhere, as I told you rules are never respected In India. You see where some precaution or some prohibition is imposed, there only you would find the majority of the things happening. Like I tell you, in India you would find maximum cars parked in tow away zone, no parking zone. Huge honking in no horn zone. What is prohibited, we people enjoy doing that and that too at the same place where it is prohibited.

The real life examples are filled with such cases. You would find the maximum urination at the walls written " Don't *****" Maximum red light crossing when there is no traffic inspector there. So what's new in spitting at the NO Spit place. It's all common and it's all fine. 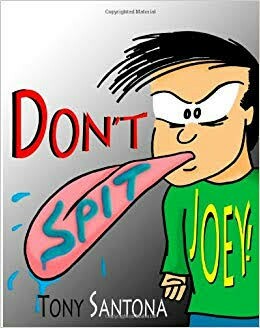 We people have a very callous attitude towards are rules that are dictated to us. And this attitude has not only spoiled our personal image but the country's image as well on international platform. This is the reason the PM of the country has to launch a Cleanliness mission from the Red Fort. People are not ready to do necessary on their counterpart. I often see on highways people eat and throw on roads so calmly. No body thinks who would do the necessary cleaning there.

And then We have these people who eat Gutkha and Pan masala and spit wherever they feel like. You won't find even a single place in the capital city Delhi which is red blot free. Every corner, every pillar, is painted red by these stupids. And then we have educated people like Ajay Devgan who endorse such products. Have you ever looked at the tagline of that brand "BOLO jubaan kesari". It is meant to invoke people to paint their near places as red as possible. 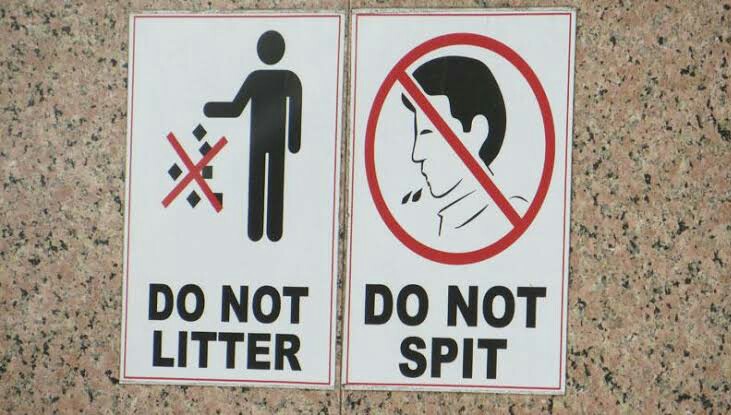 Nothing is late. The thing is even after fine is imposed, I see metro corners in the same situation everyday a new person comes and paints it red with the super natural power of pan masala. Here people are not afraid of being penalised. Even once they are penalised they would be the same next day.

What can only improve the condition is the voluntary efforts from the common man only. If you see anyone eating such things prohibited at public places, stand up and raise your voice. Only then a difference could be made. Else even on 200th birth anniversary of Gandhiji we cannot be a clean nation. It has to come from within the individuals.
0 0